In line with the UN Environment Program (UNEP) and the Food and Agriculture Organization of the United Nations (FAO), the Perene Institute seeks to get involved with the proposals of the UN Decade of Ecosystem Restoration started in July 2021 .

A sustainable society is only possible when there is a collective involvement with solutions. Spreading this concept, creating alternatives and motivating practical actions are part of the efforts of international and national governments, public and private institutions, social organizations and communities in a broad way. 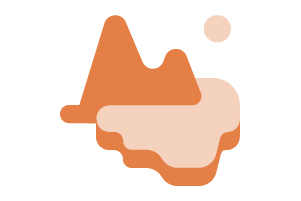 The biosphere includes all ecosystems on Earth that are home to terrestrial, aquatic and aerial living organisms. Preservation policies are guided by the international scientific cooperation program Man and the Biosphere (MaB), created by Unesco in 1968, to conduct mechanisms of sustainable coexistence between man and ecosystems. 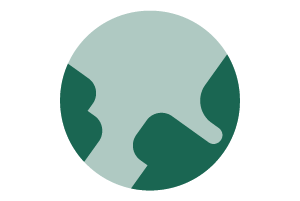 Biome is a set of plant and animal life, integrated by similar geological and climatic conditions and that, historically, underwent the same processes of landscape formation. In Brazil, six biomes are identified: Amazon, Atlantic Forest, Cerrado, Caatinga, Pampa and Pantanal. Brazilian biomes are among the most relevant for the planet's biological reserves. 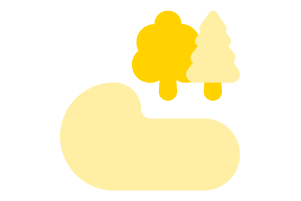 These are forest areas interrupted by natural or anthropic barriers (human action), capable of significantly reducing the flow of animals, pollen or seeds in the region. Fragmentation causes these parts to acquire different environmental conditions. This process creates precarious habitats for species in the fragmented area, causing a reduction in the biodiversity of the place. Due to the dependence of species, these changes can trigger a process of extinction of animals and plants. 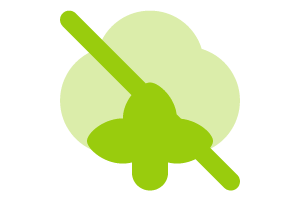 The term is related to the protection of areas where human interaction risks generating any kind of interference in the local ecosystem. In areas intended for environmental preservation, the use of natural resources is not allowed, even in a sustainable manner. This term is commonly used in the same context of Environmental Conservation, however they refer to different ways of protecting an ecosystem. 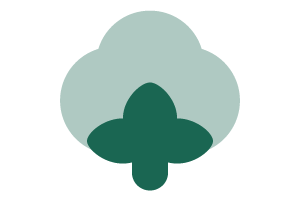 The term is related to the rational, planned and sustainable use of natural resources, ensuring that human interference does not cause ecosystem degradation. In areas intended for environmental conservation, economic activities are allowed, for example, as long as they have the proper legal guarantees of protection. These concepts and their applications are regulated, in Brazil, by the National System of Conservation Units (SNUC). 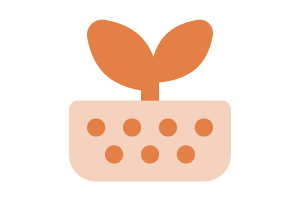 Also known as Nature Based Solutions, it is an expression created by the largest international organization dedicated to the conservation of natural resources, the International Union for Conservation of Nature (IUCN). The term is used to encompass projects aimed at replacing ecologically aggressive human interventions with sustainable practices, inspired by healthy ecosystems and that serve to address urgent environmental challenges. 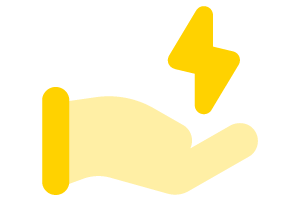 Also known as Nature Based Solutions, it is an expression created by the largest international organization dedicated to the conservation of natural resources, the International Union for Conservation of Nature (IUCN) é uma expressão criada pela maior organização internacional dedicada à conservação dos recursos naturais, a ). The term is used to encompass projects aimed at replacing ecologically aggressive human interventions with sustainable practices, inspired by healthy ecosystems and that serve to address urgent environmental challenges. 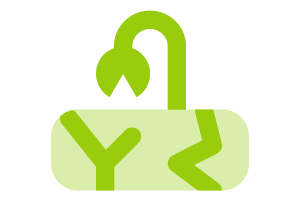 The recovery of degraded areas is the process of human assistance to the restoration of an ecosystem that has been degraded, damaged or destroyed. It is considered recovered when it contains enough biotic and abiotic resources to continue its development without human interference. Restoration occurs when that area returns as close to its original condition as possible.

The UN Decade for Ecosystem Restoration 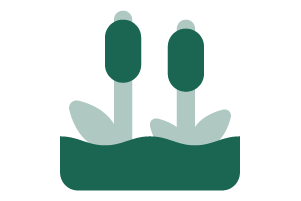 The UN Decade for Ecosystem Restoration aims to inspire and support governments, multilateral organizations, civil society, private sector companies, youth, women's groups, indigenous peoples, farmers, local communities and individuals around the world, to collaborate, develop and catalyze restoration initiatives around the world. The framework was initiated in July 2021, under the leadership of the UN Environment Program (UNEP) and the Food and Agriculture Organization of the United Nations (FAO). 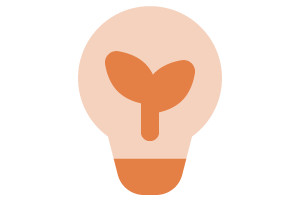 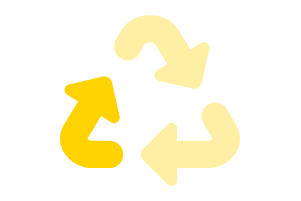 According to the United Nations (UN), sustainable development is defined as “development that meets the needs of the present without compromising the ability of future generations to meet their own needs”. This concept was presented in a study carried out by the UN in 1987, called “Our common future”. In order to build sustainable societies, it is necessary to have, as a principle, economic equity, social justice, the encouragement of cultural diversity and the defense of the environment.Nosso futuro comum”. Para construir sociedades sustentáveis é necessário ter, por princípio, a equidade econômica, a justiça social, o incentivo à diversidade cultural e a defesa do meio ambiente. 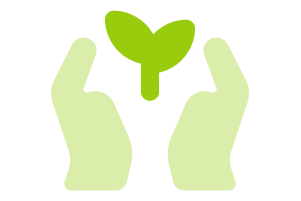 In 1997, at COP-3, in Kyoto (Japan), one of the most important climate agreements between the countries was signed, the Kyoto Protocol, which established goals for the reduction of greenhouse gases. In 2015, at COP-21, it was replaced by the Paris Agreement. The most recent Conference, COP-26, took place in November 2021 in Glasgow (UK). Countries have committed to increased efforts to achieve Nationally Determined Contributions and targeted targets by 2030. 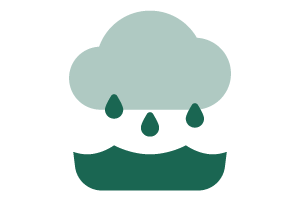 In 2015, the UN proposed to its member countries a new sustainable development agenda for the next 15 years, the 2030 Agenda, consisting of 17 Sustainable Development Goals (SDGs). A call to action by countries to end poverty, protect the environment and climate, through this interconnected agenda. The SDGs are:poverty eradication

Sustainable use of the forest 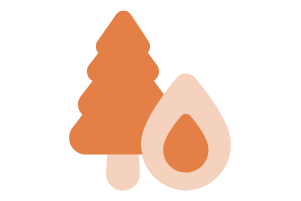 Ways of using forest areas at the local, national and global levels, which preserve biodiversity. The concept is disseminated by initiatives that seek to achieve a balance between society's growing demands for forest products, in a way that benefits the preservation of forests. This balance represents a model of biodiversity survival in a context of socioeconomic development of communities dependent on forest areas for their survival.

This website uses cookies to improve your experience while you navigate through the website. Out of these, the cookies that are categorized as necessary are stored on your browser as they are essential for the working of basic functionalities of the website. We also use third-party cookies that help us analyze and understand how you use this website. These cookies will be stored in your browser only with your consent. You also have the option to opt-out of these cookies. But opting out of some of these cookies may affect your browsing experience.
Necessary Always Enabled
Necessary cookies are absolutely essential for the website to function properly. This category only includes cookies that ensures basic functionalities and security features of the website. These cookies do not store any personal information.
Non-necessary
Any cookies that may not be particularly necessary for the website to function and is used specifically to collect user personal data via analytics, ads, other embedded contents are termed as non-necessary cookies. It is mandatory to procure user consent prior to running these cookies on your website.
SAVE & ACCEPT